What is Naya Pakistan Housing Project

Pakistan now has a housing need of 11-12 million units. To meet the rising demand for residential units in Pakistan, the government has initiated an excellent project to give cheap housing to the public. The government has responded by launching the Naya Pakistan Housing Project. In this regard, the construction of housing has begun in all provinces of Pakistan such as Punjab, Sindh, Baluchistan, Gilgit Baltistan, and Azad Kashmir.

Respective governments in Pakistan have mostly ignored the housing sector. If it caught the eye of the elected leaders at all, it never progressed beyond simple political rhetoric. Even though some job was completed at the political level, it never progressed beyond some wishful thinking and talks and was never even put on the drawing board. The anticipated number of urban housing shortages is roughly 4 million. Pakistan’s urban population accounts for one-third of the overall population and is anticipated to reach 50percent by 2050. Most of the urban housing shortage is concentrated in the poor and lower-middle-income groups of the population. You may also like to learn about the Lahore Smart City.

On the supply side, the residential developer business has been active in delivering apartments to the middle and upper-middle classes. People living at the Bottom-of-the-Pyramid (BoP), which is believed to be 20percent of the population, mostly reside in unlawful habitats, squatter colonies, and townships (Katchi Abadis). Housing supply for poor and lower-income brackets is often referred to as the Social Housing Segment, whilst housing markets for upper-middle and high-income groups are referred to as the Market Housing Segment.

The vision of the project named Kingdom Valley the Naya Pakistan Residential Complex is to alleviate Pakistan’s housing needs. To that end, the authorities will ensure that all of the elements required to make affordable homes a reality in Pakistan are made available.

Among the many advantages of NPHS are:

The following are the primary amenities provided by the Naya Pakistan Housing Scheme:

In the KPK land identification process of the Naya Pakistan, Housing Scheme launching has been initiated along with the process of Acquisition.

In Sindh Naya Pakistan Housing Scheme is under process

In Baluchistan and Gilgit Baltistan, the scheme is yet to establish.

FEGHF has created a housing project for government employees in Islamabad. In accordance with the Prime Minister’s decision, the Federal Government Employees Residential Foundation launched an EOI from private parties on 12-10-2018 under the JV Policy duly approved by the Federal Government to provide housing facilities to approximately 1 million-plus Federal State Employees already registered with FGEHF. So, those are some of the most crucial details of the Naya Pakistan Housing Program. Without a doubt, this initiative will assist the poor and worthy segments of society in obtaining a place to call home. It would not only offer them permanent housing, but it will also help them financially. Learn about investing possibilities in Pakistan in 2020.

Muhammad Junaid is the CEO of VM Solutions, senior Analyst, and Search Engine Expert. Extensive experience being an IT Manager in NextGen Marketing – Nova City Islamabad. Work for years with local and international enterprises. Also, represent well-known brands in the UAE. 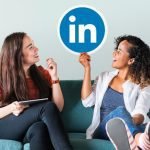 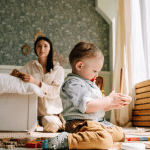 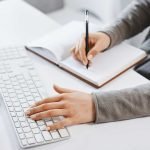 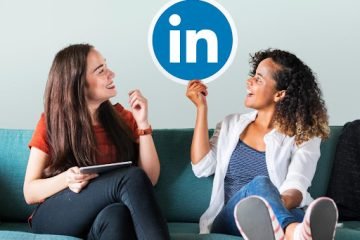 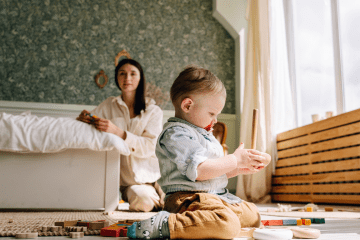 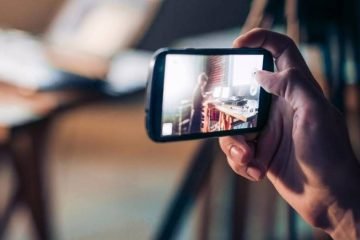 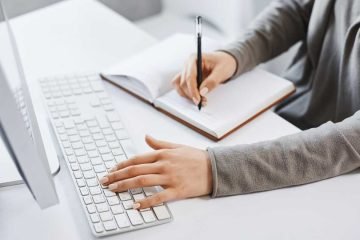 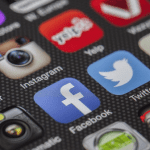